Top 10 Biggest Companies in the World

Most companies around the world are small businesses. They are oftentimes called the backbone of a country and the local economy. But then there are also the mega-corporations that influence the entire global economy. Their revenues go well into the billions, generating more than even some entire countries put together.

But what are the biggest companies in the world? Our updated Top 10 ranking will show you just that. The ranking is based on the most recent revenues a company managed to earn.

Founded in: 1962
Based in: Bentonville, Arkansas, USA
Type of Industry: Retail

Walmart is the biggest company in the world right now. The American retail company generated an astounding revenue of $559.2 billion in 2021. This number is even more impressive if you consider that Walmart isn’t active all around the world. It has a rather slim presence in Europe for example. But the Arkansas-based company founded by Sam Walton in 1962 remains the by far most popular supermarket in the Americas, which contributed most to Walmart’s half-trillion revenue last year. By employing more than 2 million people worldwide, Walmart is also the largest private employer in the world.

Founded in: 2002
Based in: Beijing, China
Type of Industry: Electric Utilities

State Grid is an electric utility company that enjoys a monopoly on the Chinese market (which happens to be the most populous in the world). State Grid builds and owns all power plants and other electrical infrastructure in China. Additionally, the corporation recently also started to invest in various overseas projects.

Founded in: 1994
Based in: Seattle, Washington, USA
Type of Industry: Online Retail & IT

The world’s biggest online retailer is also one of the 10 largest companies in the world. Founded in 1994 by Jeff Bezos, the richest man in the world currently, Amazon is now a truly global phenomenon, selling a huge variety of products all over the globe. It has additionally established itself as a major IT and tech company.

The currently fourth-largest company is another state-owned Chinese one. Although it isn’t just any company, as Beijing-based China National Petroleum is now the largest oil & gas company in the world. 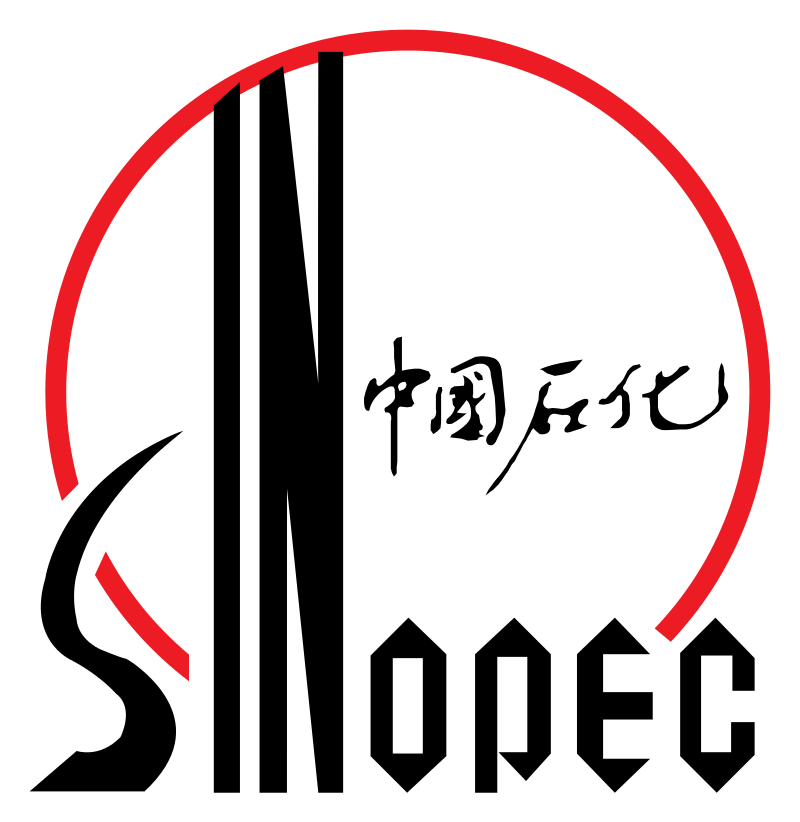 Sinopec is the world’s second-biggest oil and gas company by revenue. The state-owned Chinese Oil and Gas company belongs to both the world’s biggest producers of refined oil as well as gas.

Founded in: 1936
Based in: Woonsocket, Rhode Island, USA
Type of Industry: Healthcare & Pharmacy 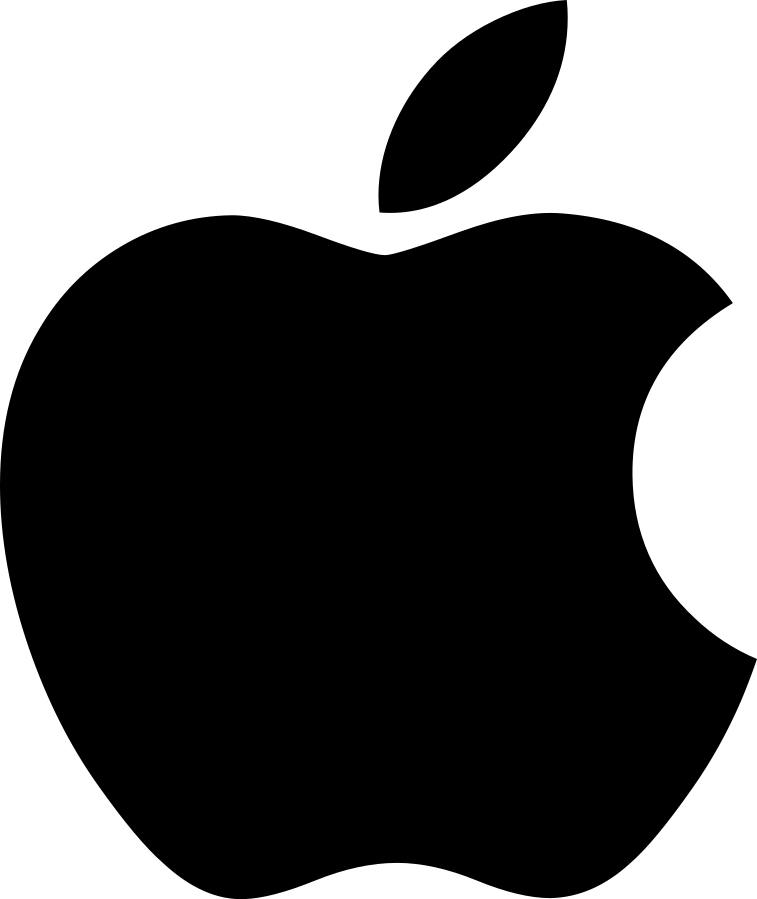 Founded in: 1988
Based in: Cupertino, California, USA
Type of Industry: Electronics

Founded in: 1937
Based in: Wolfsburg, Lower Saxony, Germany
Type of Industry: Automobiles

Founded in: 1937
Based in: Toyota, Aichi, Japan
Type of Industry: Automobiles

Founded in: 1977
Based in: Minnetonka, Minnesota, USA
Type of Industry: Healthcare

Top 10 Biggest Companies in the world based on the most up-to-date revenue numbers available.

Some of the rankings may contain affiliate links for which All Top Everything can receive a commission if users click on the respective link and buy from the linked source. However, this does not in any way affect the complete objectivity of every single ranking on this site.

If you believe to have discovered a mistake in one of the rankings, please don't hesitate to inform us about it via [email protected]