VPN stands for Virtual Private Network. A VPN provides privacy while surfing the internet by hiding your IP address and encrypting your internet traffic. VPNs can also be useful for accessing region-restricted content, such as videos on YouTube or series on Netflix that may only be available in certain countries. By connecting to the servers of the VPN provider, your true location and IP are hidden, so these services will treat you as if you surf the internet from the country of the respective server’s location.

The usage of a VPN is entirely legal. Given the increase of region-restricted content as well as many privacy breach scandals in recent years, the rising popularity of VPNs does therefore not come as a surprise. There are now many VPN providers on the market which can make the selection process difficult. The best VPN should always work reliably, fast, and be easy to use. It should hide the user’s identity while browsing the internet and bypass region-based restrictions without any problems.

The following ranking lists the Top 10 best VPN providers in the world by the cumulated average rating they received by nine reputable sources which reviewed them: TechRadar, Trustpilot, Forbes, PC World, PC Mag, ProPrivacy, Trusted Reviews, Cybernews & Security.org. The ratings are based on different aspects such as connection speed, reliability, dashboard layout, privacy level, user experience, and other factors. Only VPNs that have been reviewed by at least three of these sources are eligible for the Top 10 best VPN ranking. Companies that are not primarily VPN providers, but may provide one as a special service are also excluded from the ranking.

Launched in: 2009
Based in: Sollentuna, Stockholm County, Sweden

Launched in: 2012
Based in: Panama City, Panama

Launched in: 2009
Based in: Road Town, Tortola, British Virgin Islands

Launched in: 2018
Based in: Amsterdam, North Holland, Netherlands

Launched in: 2009
Based in: Greenwood Village, Colorado, USA

Launched in: 2011
Based in: Bucharest, Romania 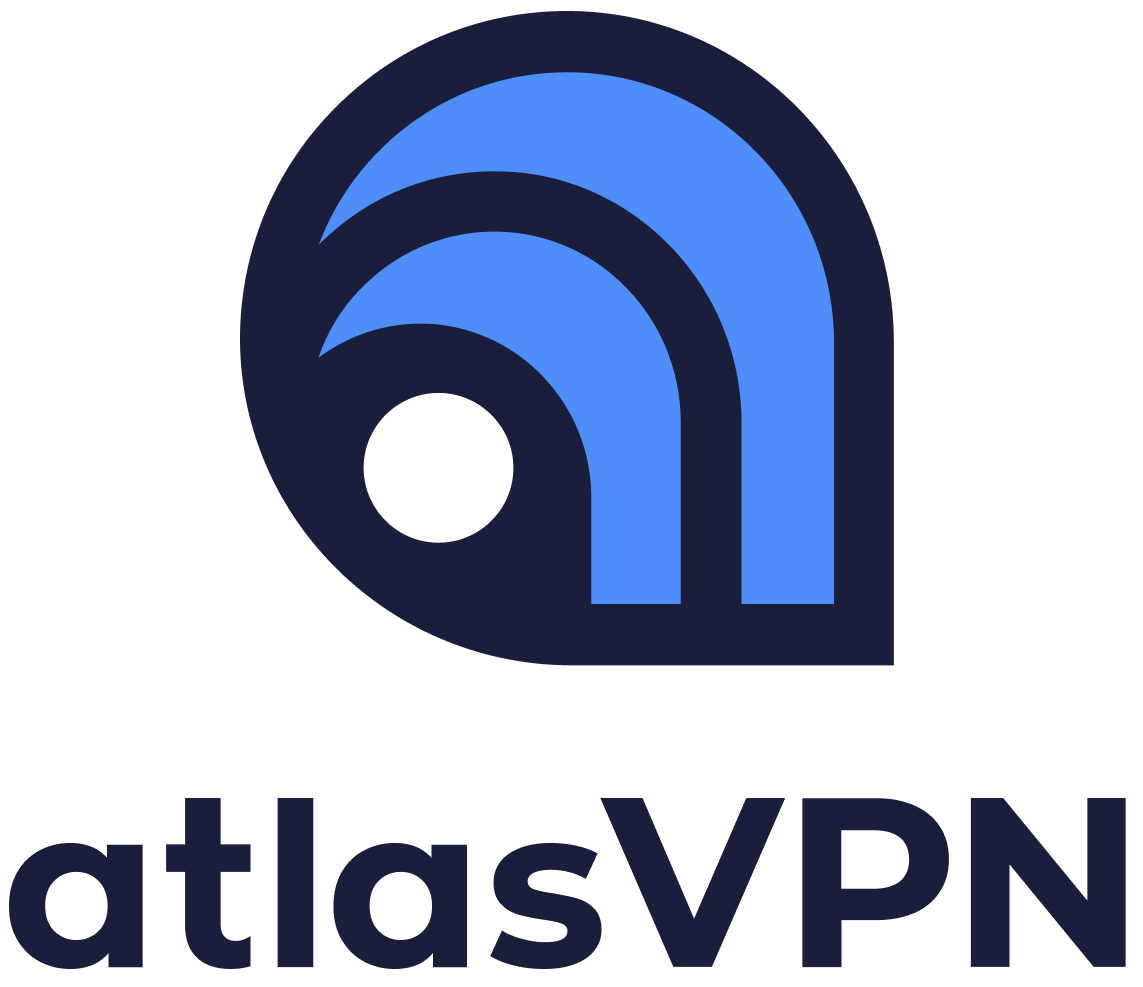 Launched in: 2021
Based in: Geneva, Switzerland

Launched in: 2007
Based in: Downtown Core, Central Singapore, Singapore

Top 10 best VPN providers based on the cumulated average rating from TechRadar, Trustpilot, Forbes, PC World, PC Mag, ProPrivacy, Trusted Reviews, Cybernews & Security.org. Only true VPN providers that have been reviewed by at least three of these sites within the last year are considered for the ranking. In total, 31 VPNs met these requirements, of which the Top 10 is shown above.

Some of the rankings may contain affiliate links for which All Top Everything can receive a commission if users click on the respective link and buy from the linked source. However, this does not in any way affect the complete objectivity of every single ranking on this site.

If you believe to have discovered a mistake in one of the rankings, please don't hesitate to inform us about it via [email protected]