Computers would be quite useless without programs that put the physical hardware into practical use. These programs and data can be summarized as software. Software producers therefore belong to the most important elements in the general tech industry. The types of software can vary quite a lot and for example include software for entertainment, business or security purposes. The following ranks the updated Top 10 Largest software companies in the world in 2019. It is based solely on the software revenues a company has generated either by itself or through its subsidiaries.

Note: Gaming companies are not included here, you can find the ranking of the Top 10 Biggest Video Game Companies here.

The 10 Largest Software Companies in the World 2019

With an achieved revenue of $103.3 billion, the nonplus-ultra of the software industry remains Microsoft. The company was founded in 1975 by co-founders Paul Allen and Bill Gates. Originally based in Albuquerque, New Mexico, the American software giant is now headquartered in Redmond, Washington, USA. Microsoft offers a huge choice of software for many purposes. Its best known and most popular franchise product is the operating system software ‘Windows‘, which powers close to a billion of computers worldwide. It is by far the most used operating system in the world. Aside from Windows, Microsoft also offers the world’s most popular and most widely used productivity software through its ‘Office‘ franchise. And these are only the most commonly known Windows products out there. Not really a surprise therefore, that Microsoft continues to dominate the worldwide software market.

Oracle is the second largest software company in the world. The American company, based in Redwood City, California, right in Silicon Valley, is the globally leading provider of Enterprise software as well as Software as a Service (SaaS). The company was founded in 1977 by co-founders Larry Ellison, Bob Miner and Ed Oates. Oracle achieved a worldwide revenue of $32.9 billion last year. Oracle software is primarily used in the business fields of Customer Relationship Management (CRM), Enterprise Resource Planing (ERP), Human Capital Management (HCM) and Supply Chain Management (SCM).

SAP (“Systems, Applications & Products”) is one of the two companies among the Top 10 software companies that are not American. With a revenue of $27.4 billion last year, the German company is the third largest software company in the world and largest one in Europe. The company was founded in 1972 by five German former IBM engineers. It is headquartered now in the small city of Walldorf, Baden-Wuerttemberg in Southwestern Germany. The company focuses on Enterprise software as well as providing Software as a Service (SaaS) to its worldwide clients. SAP is especially well known for its Enterprise Resource Planing (ERP) software, where the German company is the worldwide market leader.

Salesforce.com is the fourth largest software company in the world. The company was founded in 1999 by four former Oracle executives. Salesforce.com is an American company based in San Francisco, California. The company achieved a revenue of $10.5 billion in 2018. Its main focus lies on Enterprise software, specifically in the area of Customer Relationship Management (CRM) software, where Salesforce is the global leader.

Broadcom is primarily a leading manufacturer of semiconductors. Through its two subsidiaries CA Technologies as well as NortonLifeLock (previously known as Symantec), the American company based in Irvine, California is also involved in the software business. CA Technologies focuses on Enterprise software, while NortonLifeLock is a leading provider of Security software. Additionally, Broadcom itself also offers Infrastructure software. This wide range of different software types allowed Broadcom to now become a Top 5 largest software company in the world. The company’s worldwide software sales amounted to $9.1 billion last year.

Adobe Systems is known for its many software products in the graphics design, web design and video editing branches. It is a worldwide leading developer in each of these product segments. The San Jose, California-based company is perhaps best know for the graphics editing software series Photoshop.

Dell Technology is primarily a manufacturer of PCs and Notebooks. However, through Dell’s many subsidies, the Texas-based company has additionally been involved in the software industry for quite some time now. Dell is the majority owner VMware, an enterprise and virtualization software brand. Dell also owns Secureworks, which offers cyber security services and RSA Security, an encryption software business.

HCL Enterprise is another global Top 10 software company based outside of the United States. The Indian company is involved in software outsourcing, software consulting and also offers its own enterprise software.

California-based company Intuit is another leading provider of enterprise software. Intuit is especially known for its tax and accountant software. The company’s software products are known to be particularly used within small businesses.

The Top 10 of the world’s largest software companies concludes with Fiserv. The Wisconsin-based company develops software for the financial industry. Fiserv’s clients therefore are mainly banks, security brokerages, credit unions and so on.

Note: While technically also software companies, Gaming companies are not included in this ranking. You can find the ranking of the Top 10 Biggest Video Game Companies right here: 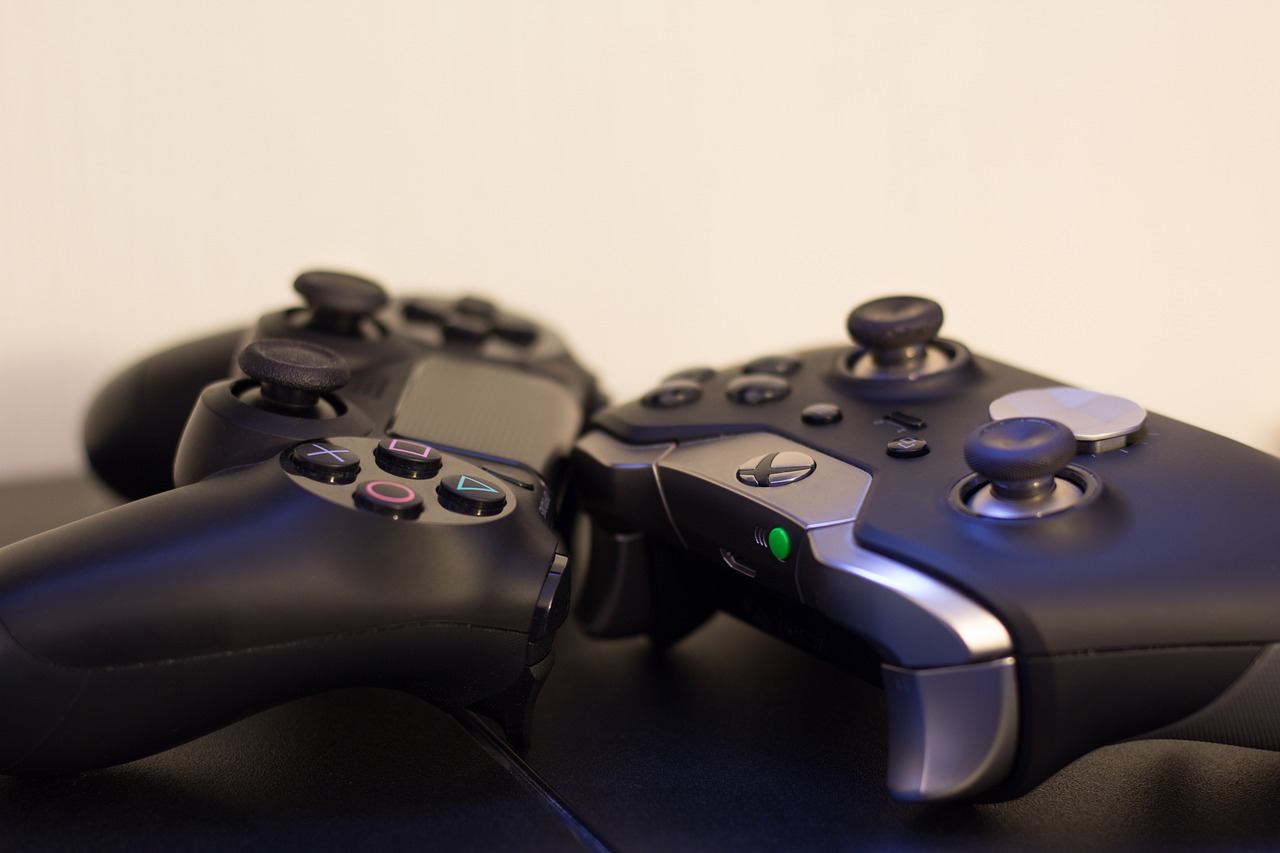 Top 10 Biggest Video Game Companies in the World
The video game industry as a whole marked yet another sales record last year, being now worth over 130 billion U.S. dollars. 2020’s Top 10 biggest video game brands are also largely the same as in the previous years. The following lists the Top 10

All of the Rankings on this site are based on objective data and are made completely independently, free of any other influence. Some of the ranking sites may contain affiliate links. If you believe to have discovered a mistake in one of the rankings, please don’t hesitate to inform us about it via [email protected]

Subscribe to the All Top Everything Newsletter. Never miss another fresh Top 10 Ranking again!